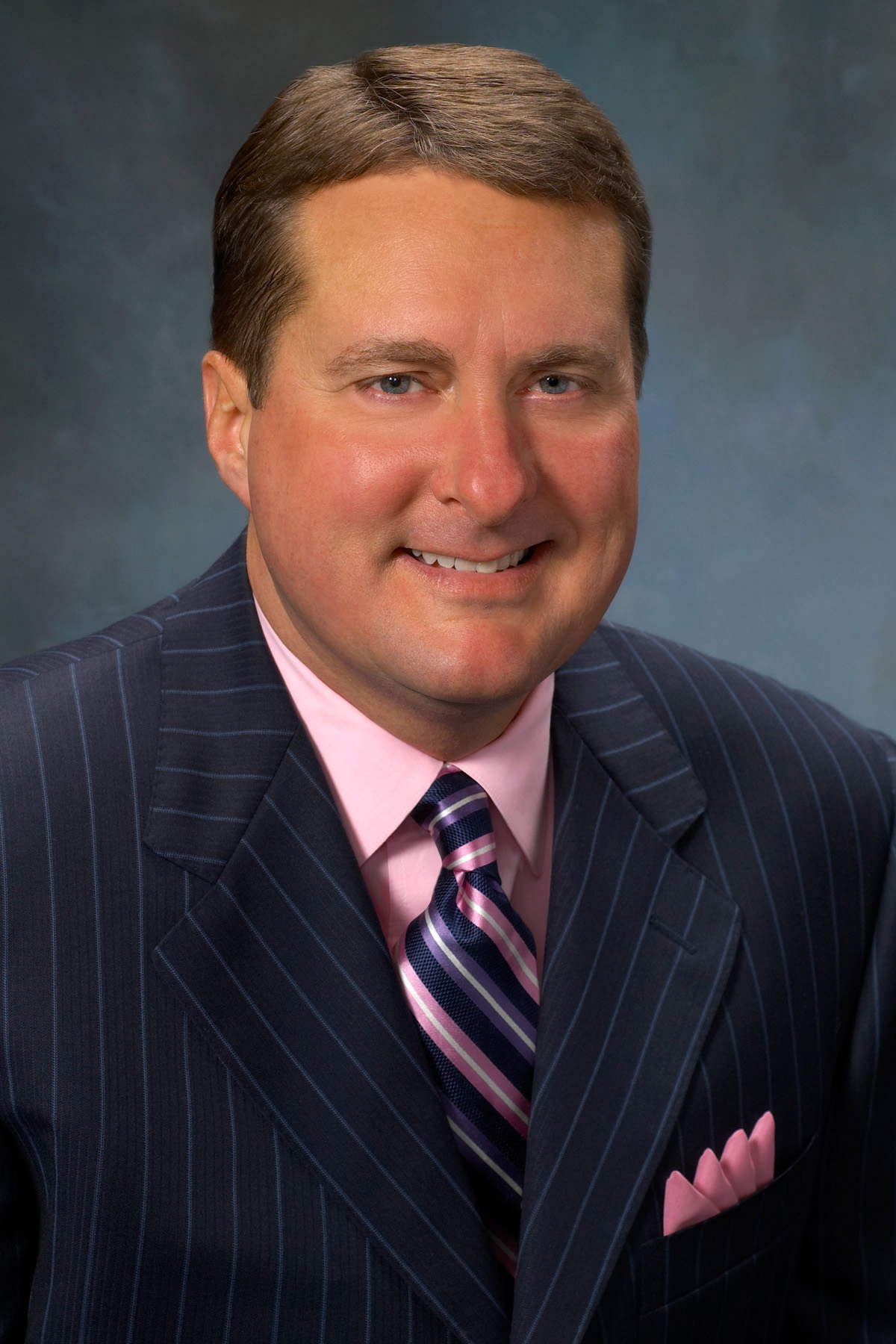 In his role as CEO and General Counsel of Employers Health, Chris works with the Board of Directors to chart the organization’s overall strategy.  Having led the organization for nearly twenty-five years, he actively counsels plan sponsors and purchasing collectives in the area of employee benefits design and contracting, with particular expertise in pharmacy benefits management, benefit administration platforms and the Affordable Care Act. Employers Health serves over 325 clients, domiciled in 34 states and covers 3,000,000 lives.

Chris is co-director of the health law program at The University of Akron School of Law where he also serves as an adjunct professor of law.  Chris teaches health law and covers such topics as the ACA, ERISA, HIPAA, Antitrust, Mergers and Acquisitions, Tax-Exempt Health Care Organizations and Managed Care. In May 2017, Chris received the John R. Quine Award, which is presented to the adjunct professor of law who has most successfully combined a practical approach to the teaching of law with a scholarly approach to the private practice of law.

Chris recently served as Chairman of the Board for the Health Policy Institute of Ohio and the Health Foundation of Greater Massillon.  Chris currently serves as President of the Board of the Academy of Managed Care Pharmacy Foundation, a member of the Board of Directors of United Way of Greater Stark County, The Ohio Foundation of Independent Colleges, The University of Akron Foundation and School of Law Alumni Boards, the National Alliance of Health Care Purchasing Coalitions and the Jackson Local Board of Education in Massillon, Ohio, a district ranked in the top 25 out of 610 Ohio public schools for academic performance.  He is a frequent speaker on the topic of the Affordable Care Act, is an advisor to many pharmaceutical manufacturers and has served on editorial boards related to pharmaceuticals and biotechnology.

Chris served as an advisor to the Centers for Medicare and Medicaid Services for Part D pharmacy implementation during his tenure as a member of the Booz Allen Hamilton consulting team. These activities resulted from the Medicare Modernization Act of 2003. He previously served on the faculty of the College for Advanced Management of Health Benefits, affiliated with Thomas Jefferson Medical College's department of health policy, where he taught the pharmacy benefits management track. He also served as an adjunct faculty member at Zane State College, where he taught Business Law, Government and Business and Macroeconomics.  Chris also served on the inaugural URAC PBM accreditation committee.  URAC accreditation is now widely sought after by pharmacy benefit managers.

His previous management experience includes working for three managed care organizations.  He also served as the interim CEO of the National Business Coalition on Health in Washington, DC for a six month period in 2003.